The 4 C's of Diamonds

Fashion is a way of self-expression and, ultimately, accessories are fashion pieces people wear with the intention to impress and make an impact. And when it comes to seemingly unpretentious fashion statements, no accessory is more special to a man than a timepiece. 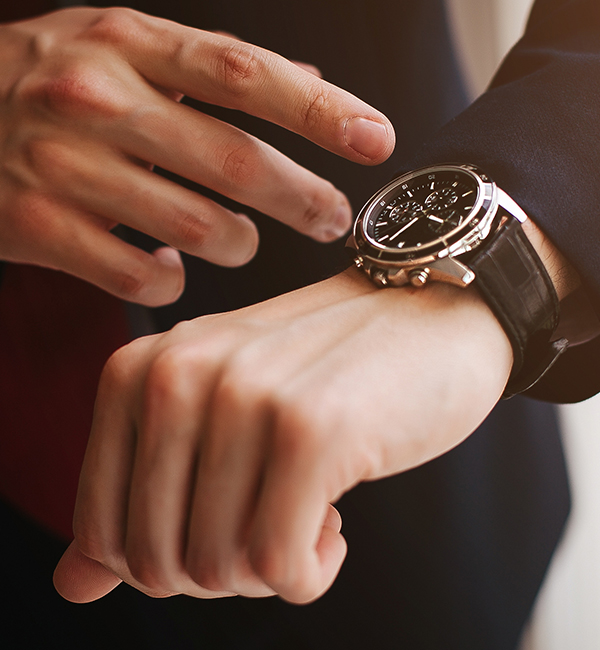 Timepieces are the perfect gift for any man for a variety of reasons. First, they are simply extremely useful. Besides, wearing a timepiece not only is a token of being well-organized and grounded. It is also a sign of control, of being in charge and of someone responsible, who takes care of practical matters. Not only that, but keeping track of the current time is a great way of relating to people socially - especially women. Asking for the time is a great way to start a conversation with someone you've never interacted with before and, who knows, this could be the start of a friendship, to say the least. Watches and their accessories have that much meaning to a man, and there’s a whole universe of them out there to match your style and personality in the most suitable way. To make this decision an easy one for you, this post will walk you through some of the different brands and their purpose. These are: Omega timepieces Seiko timepieces Tag Heuer timepieces Victorinox Swiss Army timepieces Wolf watch winders 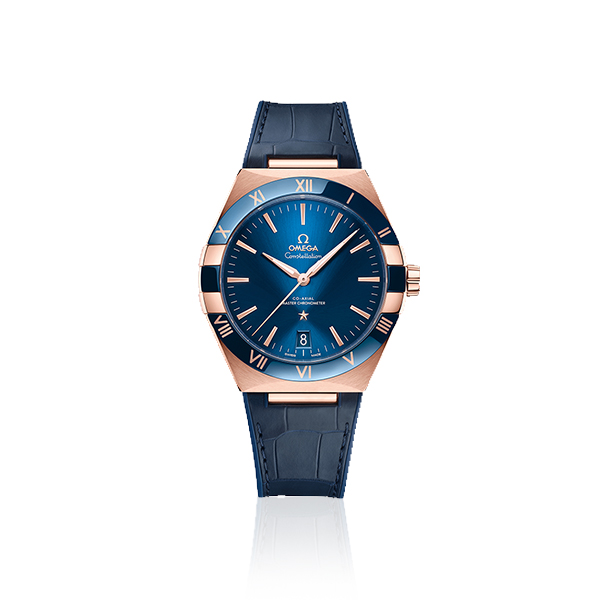 For over a century, since 1848 Omega timepieces have been known for their special accuracy and precision due to their highly skilled watch technology. Omega manufactures both mechanical and quartz watches and is a reference among timepiece brands in Switzerland which acts according to the country’s standards. Omega established a worldwide reputation not only for its exclusive distinct design, but also for its quality and sense of pioneering which dared to innovate. Thus, the brand has been employed in a variety of situations. It’s a reference to record precision timing for international sports competitions. Yet it has also been used in major political events such as by members of the British Army in WWI and by NASA for the Apollo 11 mission to the moon. As such, Omega timepieces have never left the scene. Quite literally, its exclusive designs have been recurrently used by the famous James Bond character in its movies.  Its wide array of beautiful and reliable colorful designs and styles will ensure you find the perfect Omega for you - whatever your personality is. 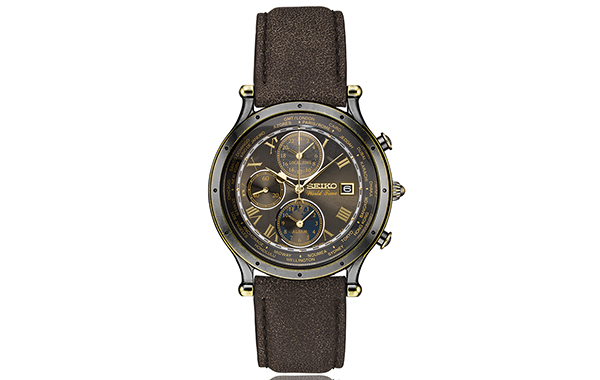 Seiko is a Japanese brand from Tokyo that represents one of the few fully integrated watch manufacturers in the world, as it designs and develops its own movements using leading-edge technology. The company was funded by Kintaro Hattori, a 21 year-old entrepreneur back in 1881 committed to perfection. Seiko was the first brand to manufacture the world’s first quartz watch in 1969, it introduced the world’s first TV watch in 1982 and a diver’s watch in 1990. Two decades later, it launched an EPD (environmental product declaration) watch with an active matrix system in 2010.  So if you are tech savvy, since Seiko is always a step ahead in technology, it's the right brand for you. 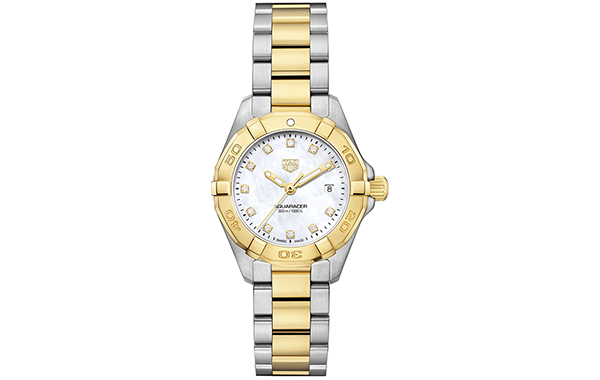 This Swiss high performance timepieces company has developed a close relationship to sports since 1860. It is famous for its ambassadors, mostly worldly known racers, as it became the first watch manufacturing brand to sponsor the Formula 1 World Championship. The reason Tag Heuers are so loved is the fact that their high-precision timing innovations enable whoever wears them to keep track of every fraction of a second and closely measure sports competitions. This makes Tag Heuers perfect not only for Formula 1 lovers and pilots, but also for anybody who loves cutting-edge sporty technology. 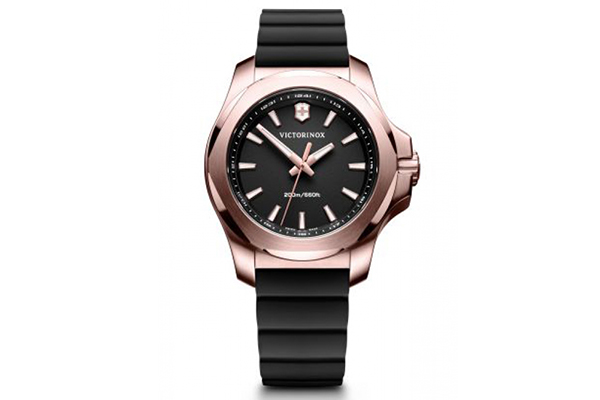 Founded in 1884, Victorinox started out as a workshop which first specialized in knives for the Swiss army, hence the mention of it in its name. Later on, the company continued to evolve and invested in technology to deliver amazing respectable timepieces to the public. To this day, the brand is known for its durable Swiss quartz and mechanical pieces that deliver what they say they will: quality and design in high quality pieces that continue to make a reference to the military and is famous for its durable Swiss made quartz watches. So if you want quality and distinction but without calling too much attention and affording a better value, then choose a Victorinox watch. 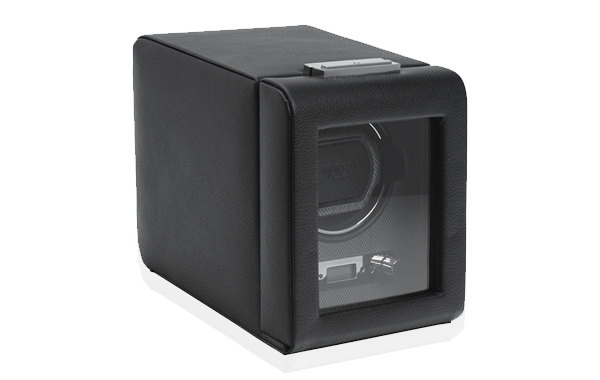 One of the coolest things about the brand is Wolf’s watch winders, which are known for their flawless functioning and work perfectly to do what they’re designed to do: keep automatic watches running smoothly even when they’re not being worn. These beautiful pieces are the company’s specialty and also make perfect gifts.

Where to find the best timepieces in Germantown, TN?

By now you have decided which is the perfect watch for you, so come visit Bob Richards Jewelers. Explore our exclusive selection of timepieces and watch winders at 1696 South Germantown Road in Germantown, Tennessee. Our expert team will be happy to help you find the perfect gift choice for you and your loved ones. If you prefer to look for options online, feel free to browse our website for more information by exploring the links above.